Home Australia EISLER IS THE NEW MAN DOWN UNDER FOR GREENCLUB

EISLER IS THE NEW MAN DOWN UNDER FOR GREENCLUB

GreenClub has called upon a renewable energy expert to drive its Australian ambitions.
Sydney-based Trevor Eisler is formerly national technical service manager at Solarwatt and has enjoyed a long and successful career in energy and aviation before working as a renewable energy consultant for the past year.

But as the new Australia business manager, he has become the latest impressive acquisition to the GreenClub ranks – the company which builds partnerships with golf and leisure venues to generate their own energy from on-site solar installations. The added attraction is that there is no capital outlay for the installation process.

Launched late last year, GreenClub is already in talks with more than 100 golf clubs and venues eager to reduce energy costs and generate vital new revenue streams in progressing towards carbon neutrality. As a principal partner of the PGA, Open Championship and Ryder Cup venues have already expressed a keen interest with many more potential projects due to come on stream this year.

But with 1500 golf clubs and resorts Down Under, there is also a wealth of opportunities and a real prospect of transforming their energy usage. 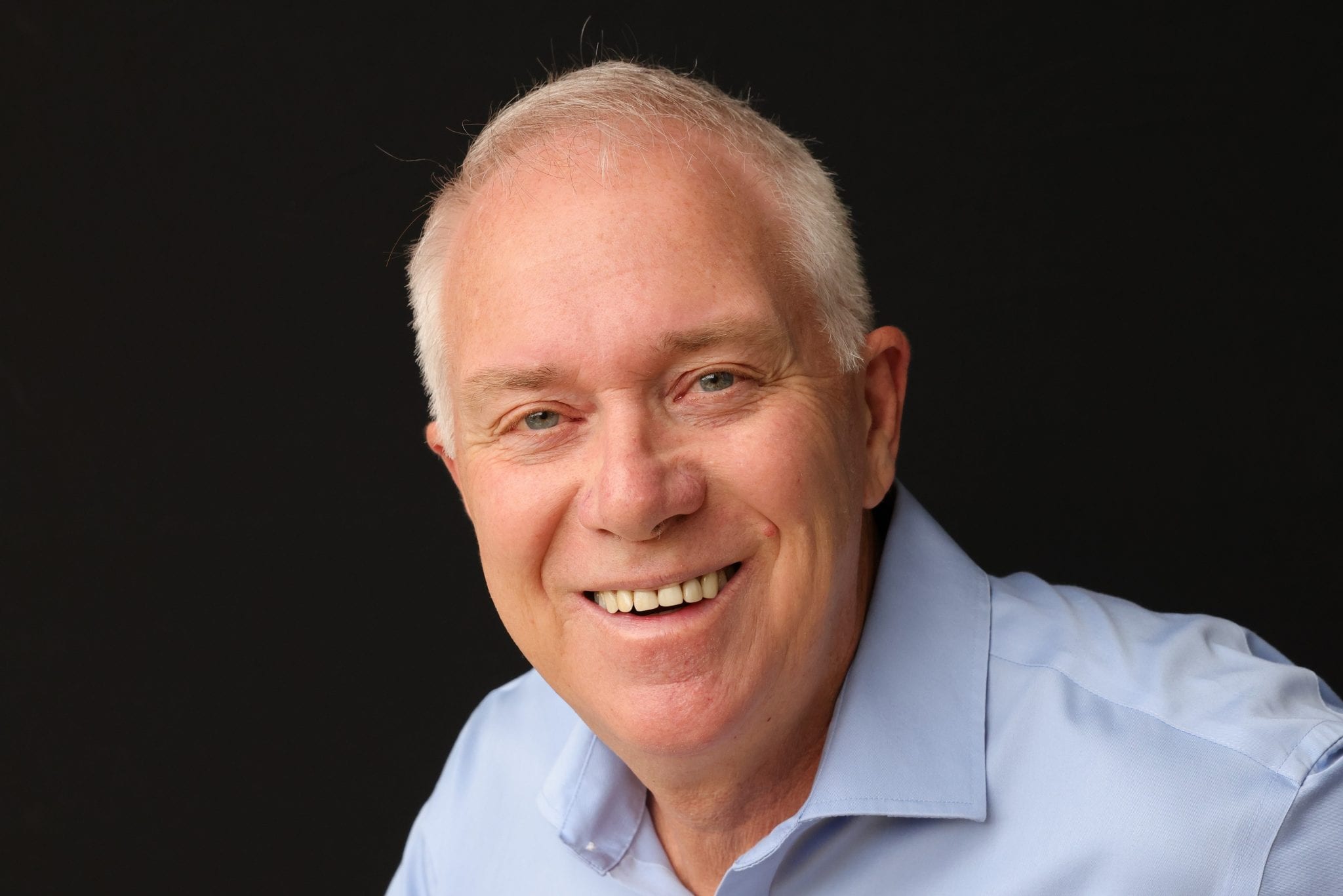 Eisler said: “It’s a fantastic opportunity for me and I felt there was a real credibility and strength about this proposition when I first heard about it. Solar and renewable energy is a sector where I have spent most of my career and GreenClub presents the chance to demonstrate its adaptability to golf and leisure venues.

“As we know, there is no capital outlay for the installation and there is the opportunity to make extra revenue with the sale of surplus energy. I believe this could transform the way golf and leisure venues look at renewable energy.
“It’s not about chasing the dollars for me. If I wanted to do that, I would be staying as a consultant. It’s more about getting up every day and being excited about what you do and feeling like you are involved with something which can make a real difference.”

Eisler’s specific expertise in solar power and renewable energy will be a vital addition to the business.

Greasley said: “We were introduced to Trevor and we are delighted he has agreed to represent our interest in Australia to kick things off over there. His background is specifically in solar and renewable energy and is incredibly well-respected. That sort of expertise will be a major asset for us.
“We have already been introduced to a number of properties which are keen to explore our proposition.”

As well as the addition of a new element of Australian focus, the GreenClub message continues to spread in the UK, Europe and beyond with Greasley fronting a presentation at the recent European Tour Destinations conference on practical resort sustainability.
Greasley said: “We’ve already fielded plenty of interest on the back of the conference. It was really worthwhile to be able to explain a little more about our ambitions and hopefully it’s a first step towards some beneficial partnerships.” 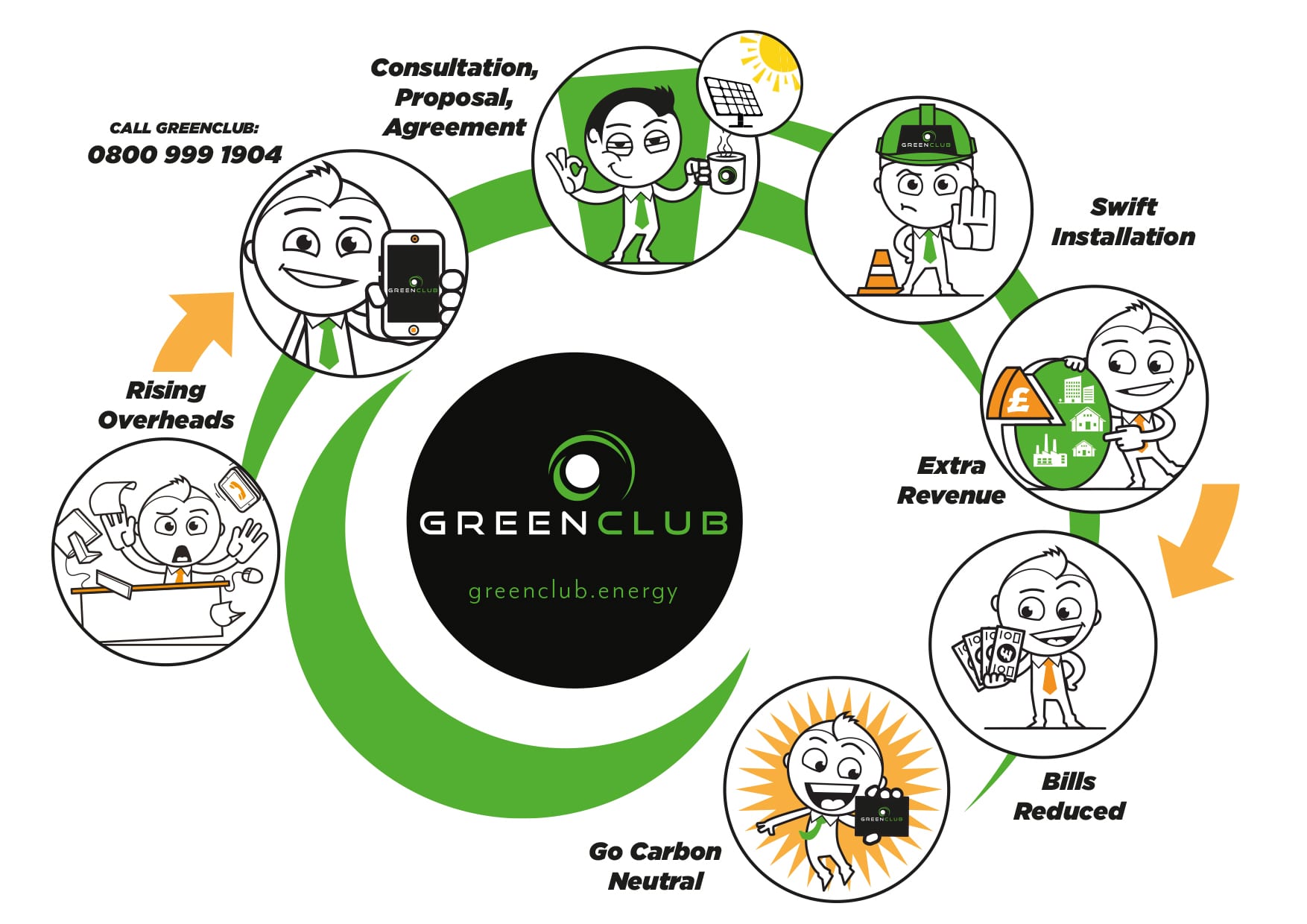