After a 10-year absence, the Women’s Irish Open golf championship is making a return to the Ladies European Tour calendar in 2022. 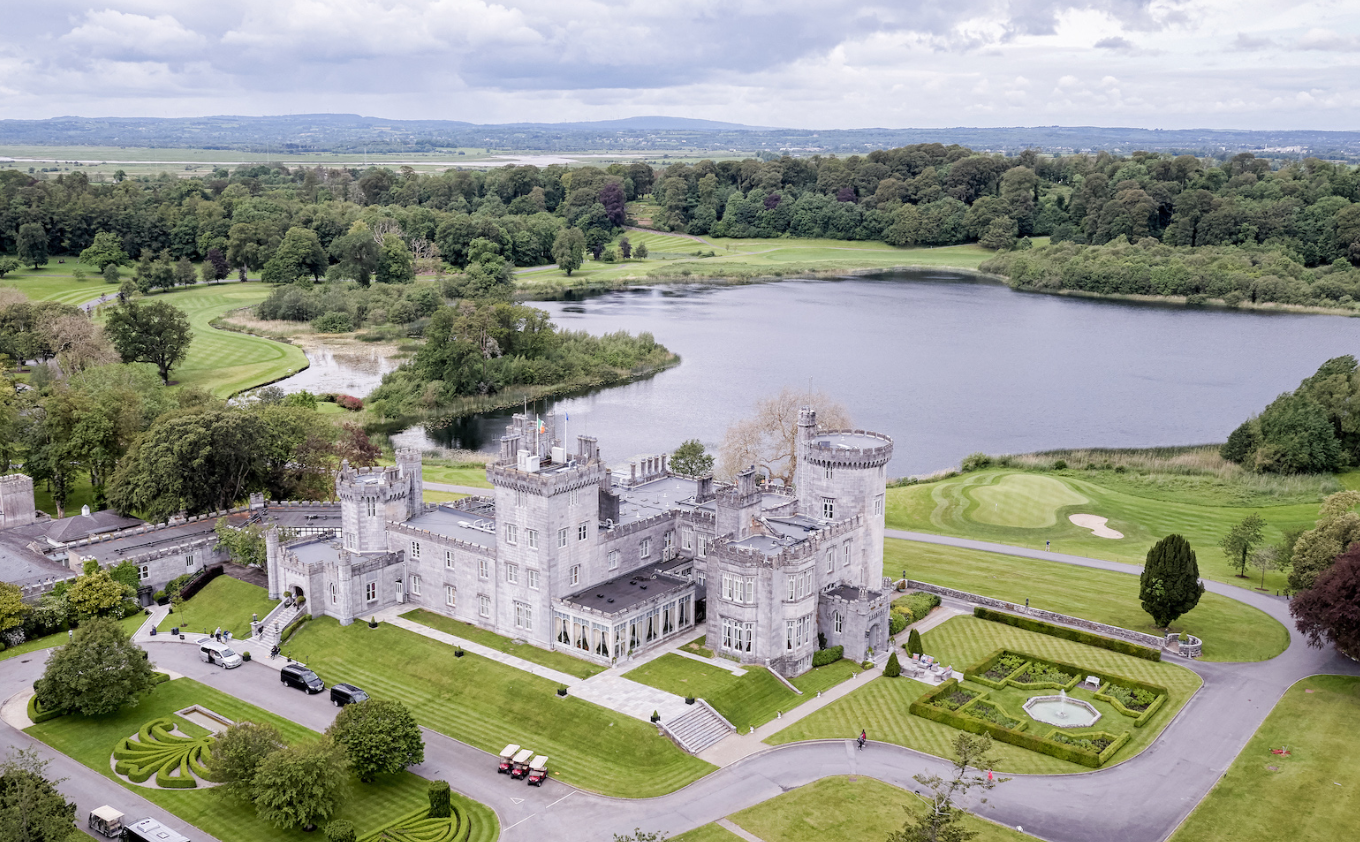 Luxurious Dromoland Castle on Ireland’s Wild Atlantic Way has been selected as the host venue for the prestigious €400,000 event, which will be staged from 22 – 25 September.

Held 15 times between 1994 and 2012, the Women’s Irish Open has been won by some of Europe’s top players, including Norway’s Suzann Pettersen, Sweden’s Sophie Gustafson and England’s Laura Davies.

Scotland’s Catriona Mathews last captured the title at Killeen Castle, County Meath in 2012, but in the intervening years Irish women’s golf has gone strength to strength, producing a line-up of exciting young talent.

With growing participation at grassroots level and a wave of momentum now behind the women’s game, Irish golf has been particularly inspired by the success of LPGA stars Leona Maguire and Stephanie Meadow, who are likely to be in the field for their national championship.

They will be joined by a host of other elite Irish and international players at Dromoland, where the Women’s Irish Open promises to be an unmissable event in the Irish and global sporting calendar.

The golf course at Dromoland has been around for more than half a century and the setting for the tournament, on one of the finest parkland courses on the island of Ireland, will be nothing short of spectacular. 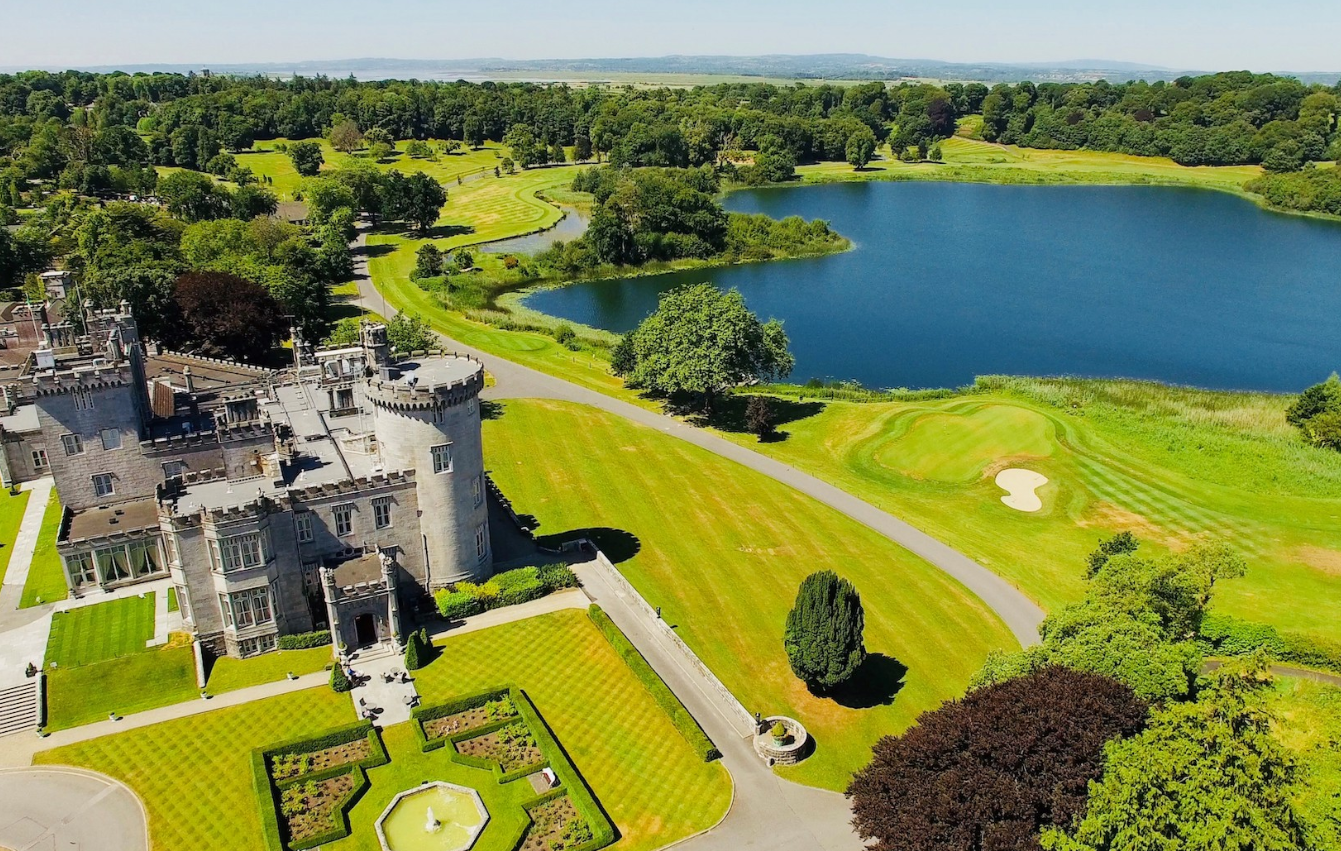 Its 18 enchanting holes sweep through 450 acres of shady woodland, open rolling pasture and feral lakes and streams, with the magnificence of the sixteenth-century castle presiding over the estate.

The course and accompanying practice facilities, currently undergoing a €2 million upgrade, will present a demanding and exhilarating test for the game’s top female golfers.

The castle itself is the ancestral home of the O’Briens of Dromoland, whose lineage dates back 1,000 years to Brian Boru, one of the last High Kings of Ireland. From the imposing baronial facade to its startling interiors, a world of historic grandeur underpinned by the finest modern comforts awaits.

With lavish decor, indulgent dining, relaxing spas, fabulous views and magnificent bedrooms, it is a place to feel at home for golfer and those looking the five-star VIP treatment alike.

The Women’s Irish Open will be the second ladies tournament to be held on the island of Ireland in 2022.

The ISPS Handa World Invitational, a co-sanctioned event on the LPGA Tour and the Ladies European Tour, is being held at Galgorm Castle in County Antrim from 11 – 14 August.